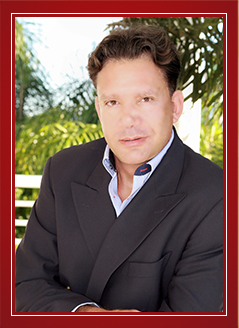 Swiss born and educated, Jean-David (JD) Sauser-Bebié launched his own career which commanded him to live and work in several countries including Germany, France, Spain and soon thereafter most extensively in Latin America and the United States.

In recent years, Mr. Sauser directed his efforts to the development of food franchises and has been able to attract the interest and participation of one of the industries authoritative names such as McDonald’s famed Ray Kroc’s protégé and subsequent McDonald’s marketing executive, Tom Feltenstein who calls Mr. Sauser “a visionary” of the new Fast Casual wave.

Tom’s 40+ insightful years of serving while educating franchising, retail and hospitality businesses, coupled with Jean-David’s expertise in the construction and real estate area; you’ve got all the ingredients (including the “secret sauce”) for what will be a powerful and memorable Brand.